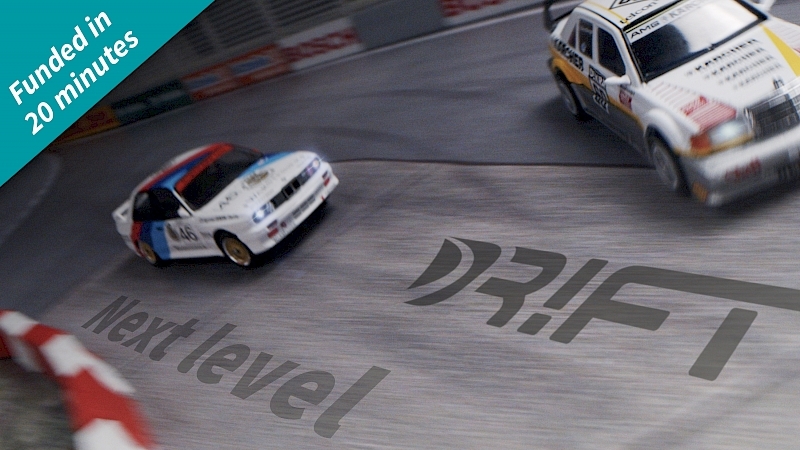 Now, more than two years after the first Kickstarter campaign, the time has come to open a new chapter! Together we can take DR!FT to a new level! Racers with real role models! Racers who not only look like them, but also move and sound exactly like their great role models in the real world!
DR!FT - Next Level is now live on Kickstarter! Secure your DR!FT BMW M3 E30 or your DR!FT Mercedes 190 Evo2 and save up to 110 €! Take a look at our campaign and find out what the pros like Kai Riemer, Timo Scheider, the Drift Brothers or even Felix von der Laden think about the new DR!FT racers. They all drove the new prototypes and were thrilled from the beginning! (Graphic with quotations)
We will start with two icons of automotive history: The BMW M3 E30 and the Mercedes 190 Evo2. Both will appear as production cars on the one hand and as limited racing versions on the other. 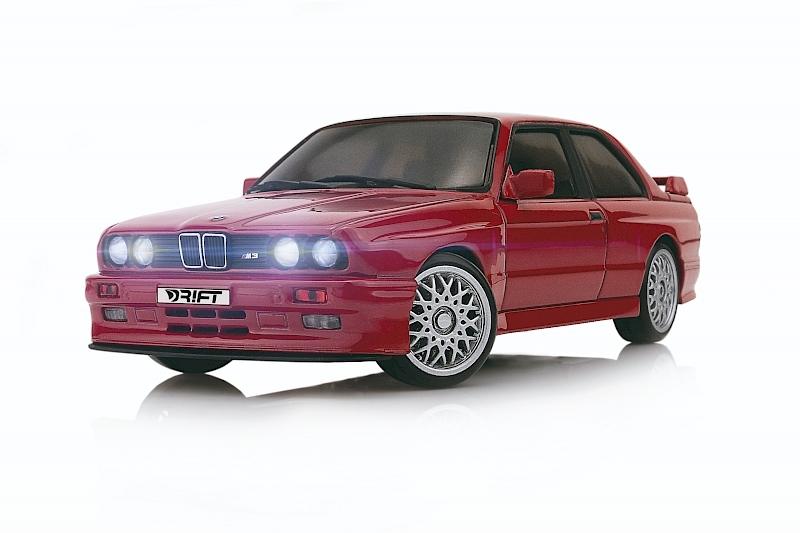 As the original M3, the BMW E30 made automotive history. In drifting sports, the E30 is still a constant today. It was often converted to six-cylinder turbo engines, like the 2jz, or V8 engines - which you can do in the DR!FT-Game as well: Increase the power of your M3 ingame up to 1,000 turbo HP or enjoy it in its original condition!

Wide, deep splitter, giant spoiler and a high speed four cylinder. Built only 502 times, the former competitor of the M3 is today an absolute rarity. Too bad to drift? Not at all! Self tuning is allowed (at least virtually - in the DR!FT app) ;) 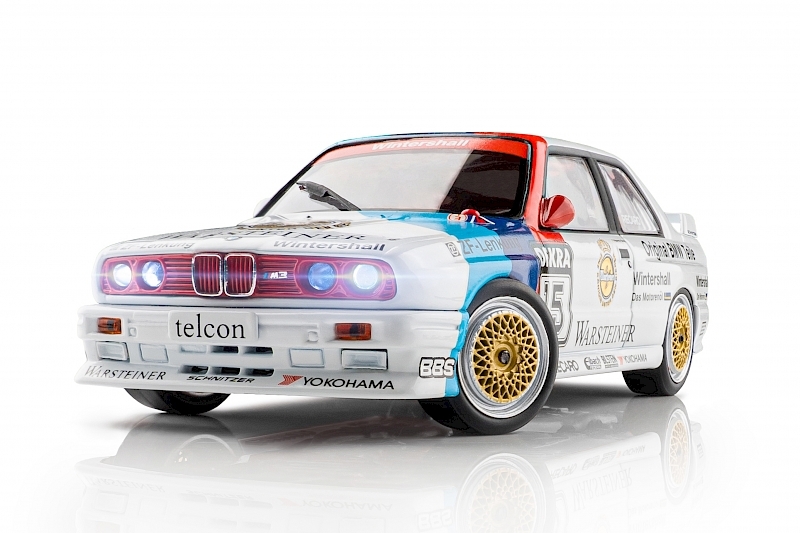 Motorsport legends such as Harald Grohs and Roberto Ravaglia have celebrated countless successes with him in the golden era of touring car racing. Experience this icon of motor sports with all the emotions that go with it. Anytime and everywhere! 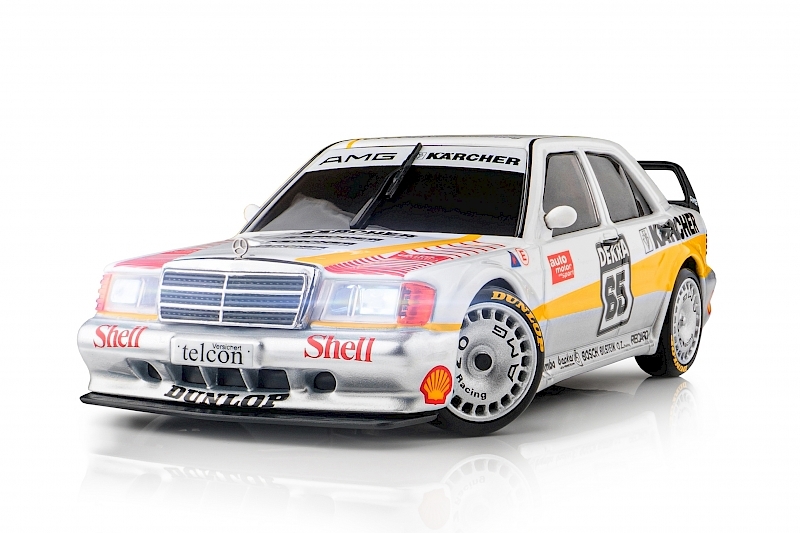 Limited to 1190 pieces, the racing version of the 190 Evo2 is absolutely true to detail. But not only that. Our DTM-DR!FT-racers also have exactly the driving performance and above all the spectacular sound of the high-revving engines of that time.

Here you can see how we recorded the engine sounds for the new DR!FT-Racers: